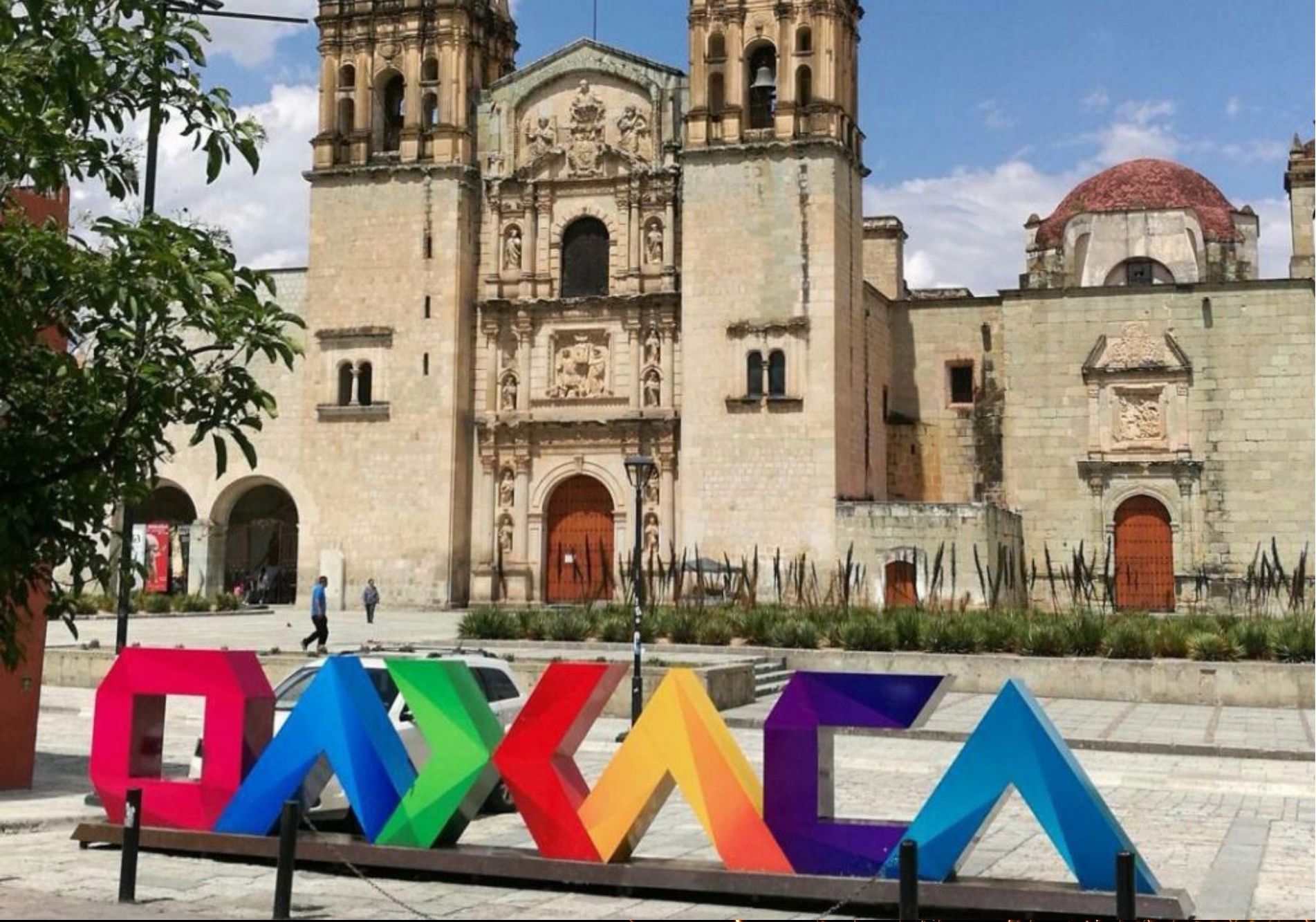 Readers will probably already know that our Destination Mexico offices are located in the main destinations of this beautiful country: namely Cancun/Riviera Maya, Puerto Vallarta/Punta Mita, Los Cabos and Mexico City. However throughout our history we have always maintained that Mexico has so much more to offer than the wonderful beach resorts or the capital city.

With this in mind we are beginning a series of ‘blogs’ which will be featured on our website at: www.destination-mexico.com and which will feature in-depth information with photos to accompany, of some of the wonderful alternatives to the above-mentioned places and where we know for certain incredible incentive programmes can also be organised and operated.

The first ‘blog’ is appearing this month and will feature the beautiful colonial city of Oaxaca, which lies only a one hour flight from Mexico City and is the centre of an incredible indigenous culture, as well as being a huge attraction because of the local cuisine.

Be sure to look at our website to read for yourself about this incredible place and keep an eye out for future ‘blogs’ which we will be featuring from time to time.

“Readers rated cities on their sights and landmarks, culture, cuisine, friendliness, shopping, and overall value…Mexico had an impressive showing this year, with readers' top 10 including three Mexican cities (including the Nbr. 1 spot!)”

Nbr. 1 San Miguel de Allende
A marriage of neo-Gothic and Spanish-colonial architecture, the city — located 170 miles northwest of Mexico City — is a design lover's dream. "The mystery of what the houses look like behind the doors is intriguing," said one reader. Described as simply "magical" by more than one respondent, San Miguel de Allende also captivated readers with its history and growing culinary clout

Guanajuato, Mexico Has the Ideal Setting for Your Fairytale Wedding 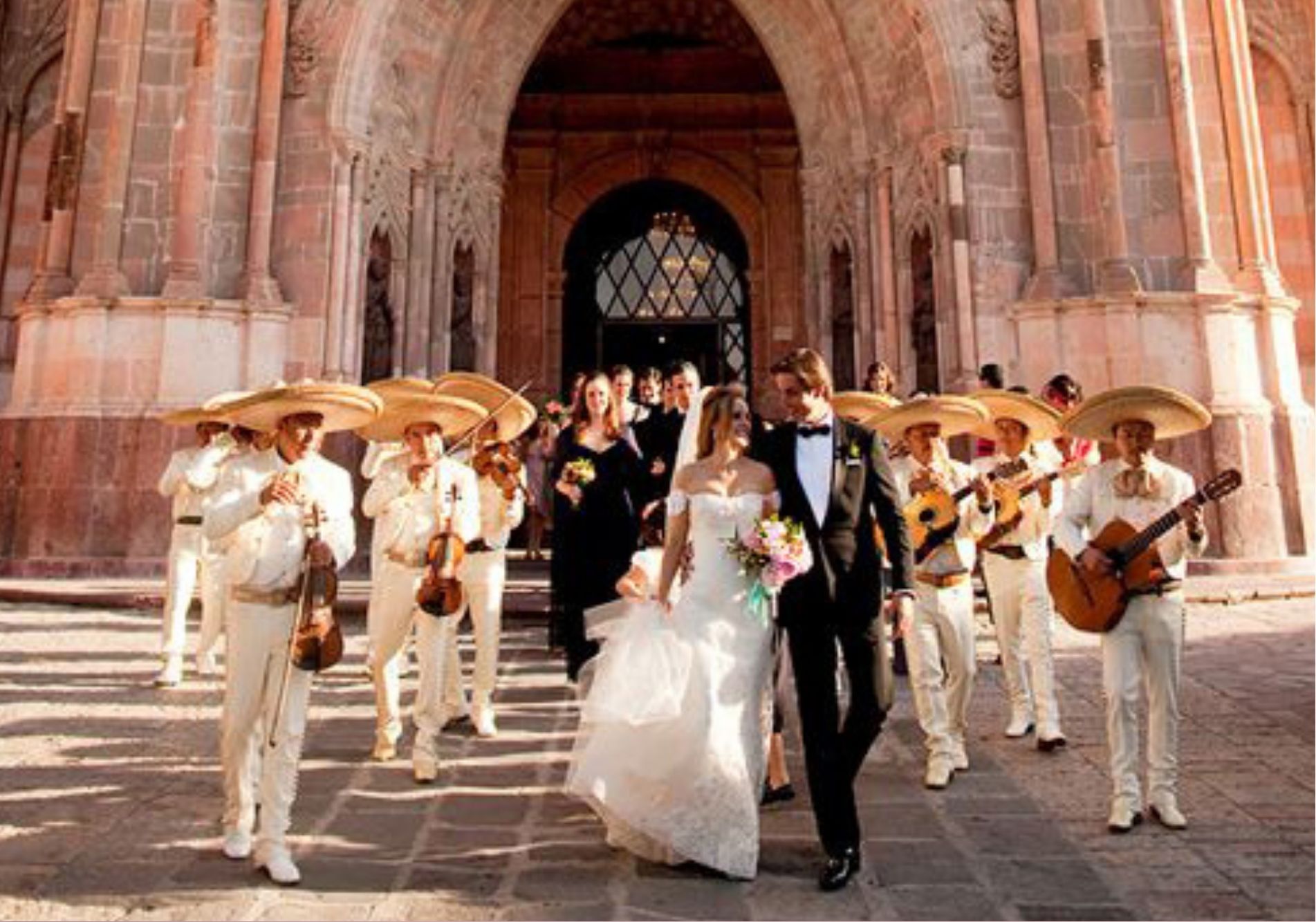 While it’s renowned as the country’s premier cultural destination, the central Mexican state of Guanajuato is known for more than just its rich history and World Heritage Sites. It’s also a lively, vibrant region where the heart of Mexican heritage continues to beat and the atmosphere causes couples to fall in love.

With a history dating from the 1500s, the state’s nostalgic appeal and present-day energy have made it the nation’s most popular and fashionable romance destination, where the wedding industry is once again ramping up as people begin to travel again more freely. Because many couples found themselves forced to postpone their nuptials in 2020 due to COVID-19, some are now choosing to go big for their big day. 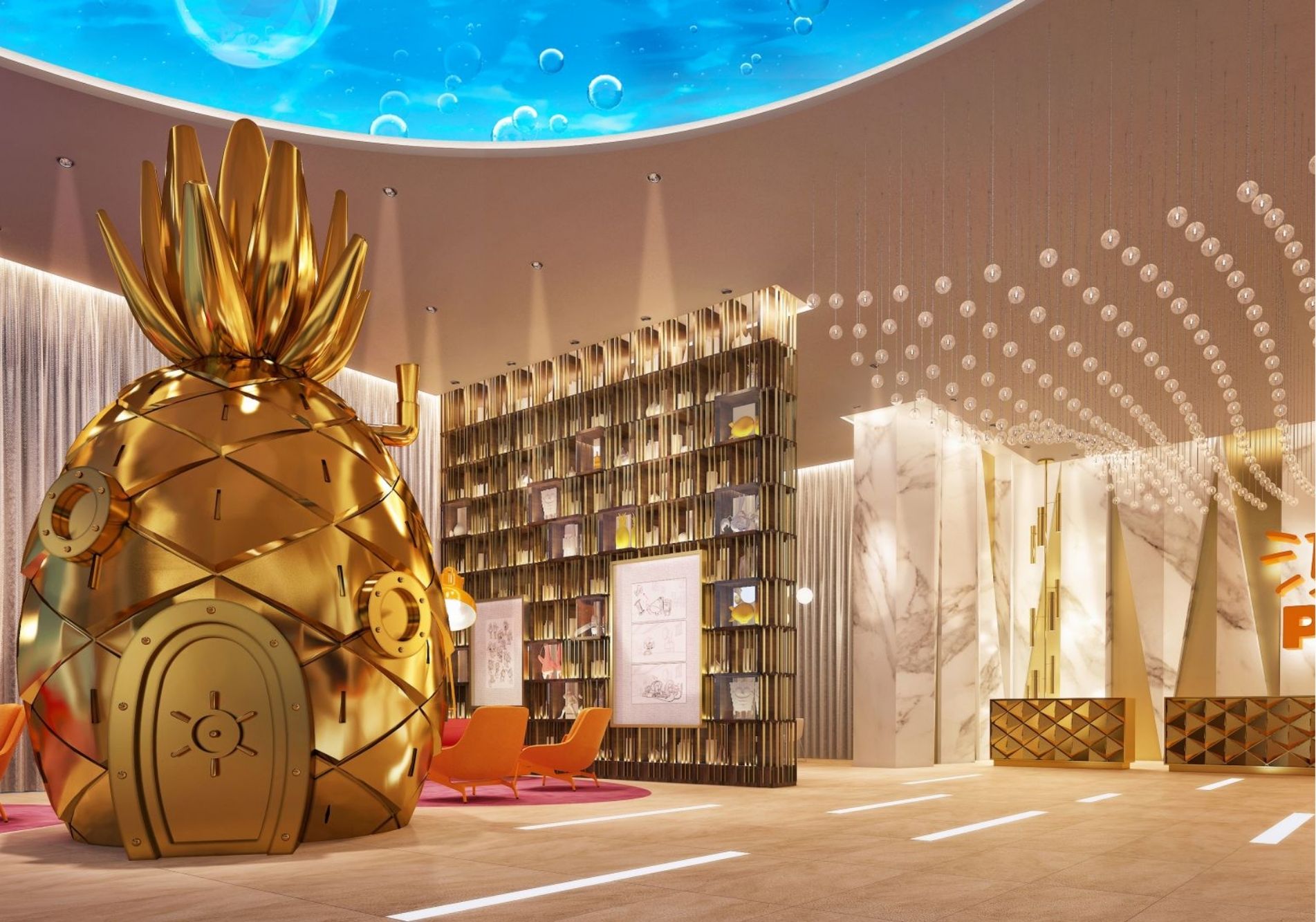 Coming to Mexico in 2021, Nickelodeon Hotels & Resorts Riviera Maya is an amazing beachfront escape for the entire family. At this five-star resort with 280 oceanfront swim-up suites, including four penthouses, and one of the area’s largest waterparks, everyone feels at home, relaxed and pampered. And it’s the perfect spot to hang out with your favorite Nickelodeon characters like SpongeBob SquarePants, The PAW Patrol, Dora the Explorer, the Teenage Mutant Ninja Turtles and more! 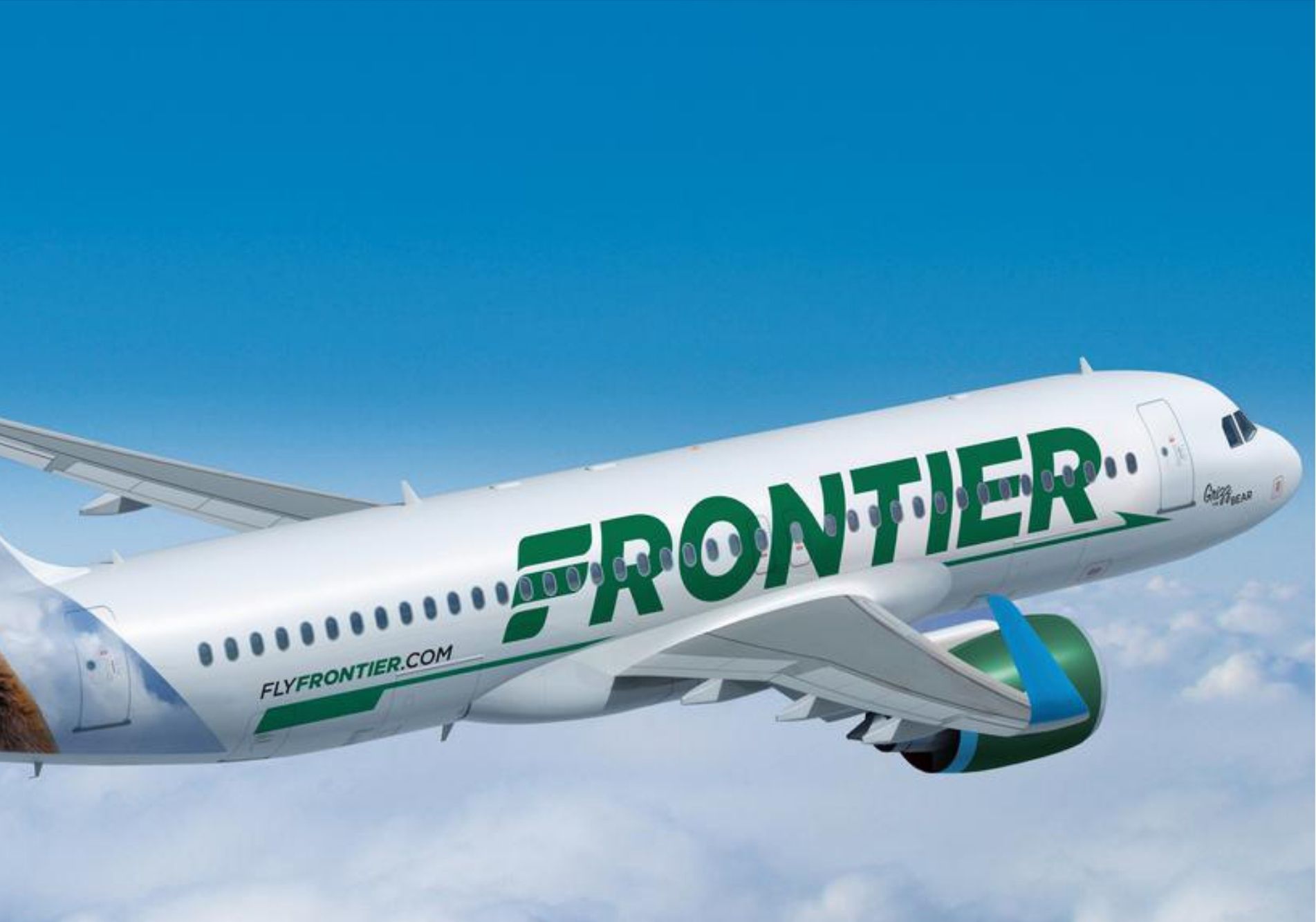 Frontier Airlines plans to become the second carrier with nonstop flights between the Triangle and Cancun, but you’ll have to fly on Saturdays.

Frontier announced Tuesday that it will begin flying nonstop between Raleigh-Durham International Airport and Cancun on Jan. 22. The flights to and from Mexico will take place only on Saturdays. 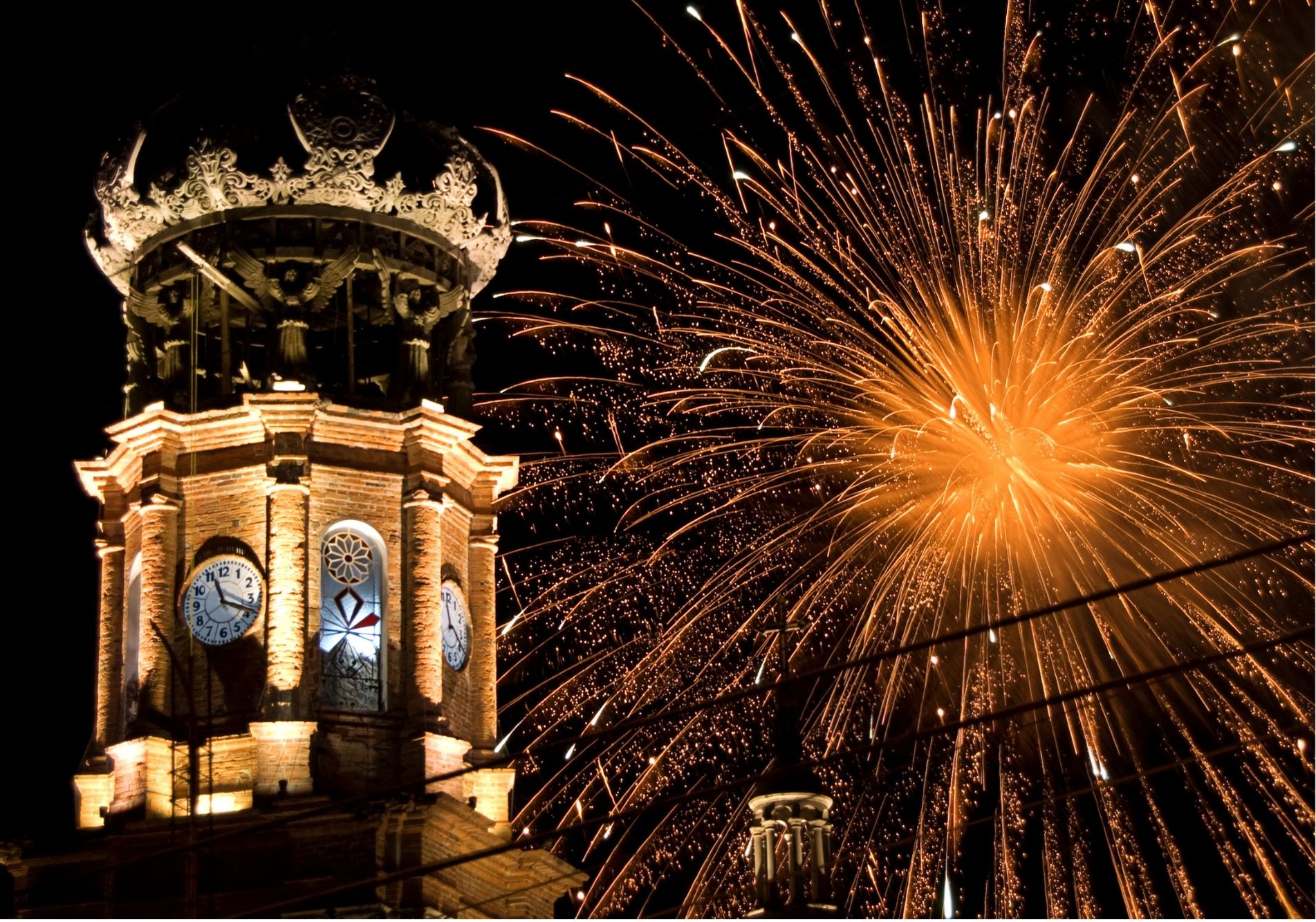 Without a doubt, the Our Lady of Guadalupe Church is an icon of our destination, because in addition to dominating the downtown, it is one of the most important religious monuments in the Banderas Bay.

The history of this church’s construction is quite interesting, since it is related with important events in the history of Mexico, as well as by different construction approaches. In the church, you’ll recognize various styles, like the neoclassical in the main building and the renaissance-style towers.

It is considered that the official start date of construction of the Our Lady of Guadalupe Church was October 12, 1921. Works were interrupted in 1926 by the Cristero War that ended in 1929.