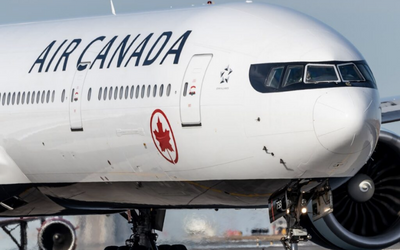 The German leisure group TUI initially announced they would schedule up to 12 weekly flights from the United Kingdom to Cancun from November 2022 onwards. However, as the largest tour operator in the world, the company also stated they would organise 8 weekly flights from Denmark, Finland, Norway and Sweden to Cancun (as well as potential flight connections from Belgium and Holland).

With the current influx of travellers in the Mexican-Caribbean this summer, there is no doubt that Air Canada and TUI’s new fall flights will contribute to the region seeing even more tourists as the winter season approaches.